Zopo Speed 7 Plus Express Review: Improves on the shortcomings of its predecessor

The Speed 7 Plus is the second smartphone from Chinese manufacturer Zopo. While the previous phone was not a bad effort, given the competitive Indian market, it did not really stand out. With Speed 7 Plus, Zopo has improved on all the shortcomings of Speed 7.

The Zopo Speed 7 Plus is basically a plus sized version of Speed 7(read our review here). It gets a larger display and battery. While rest of the smartphone is identical to the Speed 7, this one tries to improve on some of the shortcomings. Does it succeed? Read our review to find out.

The display is the biggest improvement with Speed 7 Plus. The display is the same full HD panel seen on Speed 7 but now slightly larger at 5.5-inches. While technically the pixel density has come down, the colours still pop. It’s easily readable under direct sunlight and has better colour saturation than Speed 7.

The performance of Zopo Speed 7 was pretty good and this one is no exception. The device is fast most of the time and switching between apps, gaming and watching videos works really well. The near stock Android with minor tweaks to icons sweetens the whole experience.

I did like the camera on Zopo Speed 7 and this phone rocks the same module which works perfectly. The camera is comparatively quick this time and focuses really well. The images are neither over exposed nor do they feel overly processed, which is a good thing when it comes to photos. Sadly it’s still not a camera to use in low light, but taking pictures in ISO 1600 does bring some difference.

Zopo has got battery absolutely right with this one. The 3000mAh battery can easily get you a day’s output and didn’t disappoint me at least during the review period.

What is not good?

The Zopo Speed 7 Plus has got little heavier this time. The added weight is easily noticeable. The design with Zopo Speed 7 Plus looks totally old school, this is one area where the company needs to do something different.

While Zopo Speed 7 was not a bad phone, the Speed 7 Plus does wipe out a lot of its limitations. The display is better than before and also the battery lasts nearly a day.

If you are in the market for a decent sub-15k smartphone and ready to trust this new brand, Zopo Speed 7 Plus makes for a good choice. 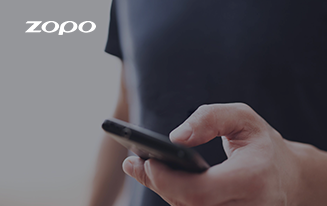 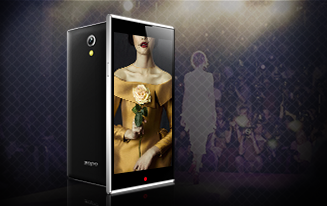 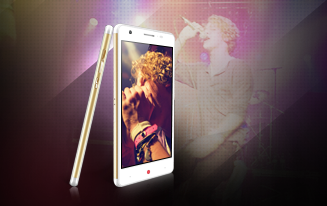 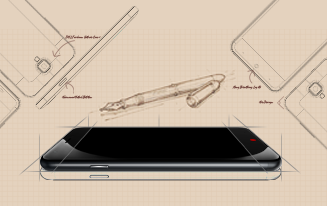