Shenzhen, China – December 24th – Merry Christmas and Happy Holidays to everyone from ZOPO!

ZOPO is changing! 2015 was the year that ZOPO introduced the Speed 7 smartphone to the World. A high-performance device with impressive specs and a mid-range price tag. In 2016 ZOPO will take it up a notch, introducing the new Speed 8!

The new ZOPO Speed 8 will be among the very first smartphones in the world to use the newest MediaTek HelioX20 deca-core SoC and one of the most powerful devices on the market! It will be personally introduced at the Mobile World Congress (MWC) 2016 in Barcelona by none other than ZOPO’s brand ambassador and MotoGP World Champion Jorge Lorenzo! The reveal event will start at 10:30AM on February 24th at ZOPO’s booth, 7G50.

Final specifications of the device will be unveiled at the event, as well as the design. One thing is certain however, the Speed 8 will be launched with Android 6.0 Marshmallow out of the box and will have full support for future updates!

ZOPO is starting a new era in 2016 with a new motto and work methodology as well – Tech it easy!

It’s not just a pun. It’s actually what drives ZOPO forward and a reflection of the in-house work philosophy and mindset. Technology is supposed to make our lives easier, more relaxed and less complicated. Only by having this goal in mind can a technology provider truly achieve its full potential, and please consumers. Therefore, tech it easy, and have fun!

ZOPO Mobile, established in 2008, is a high-tech enterprise engaged in the design, manufacture and marketing of mobile intelligent terminal devices, with clients spread across over 130 countries. Three-time MotoGP World Champion Jorge Lorenzo is ZOPO’s brand ambassador in its marketing efforts worldwide.

Next: Can you handle the truth about Fingerprint Scanners? ZOPO Speed 8 will have one. 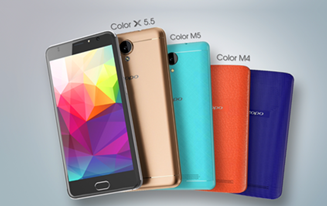 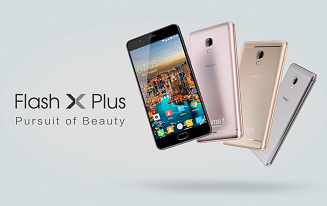 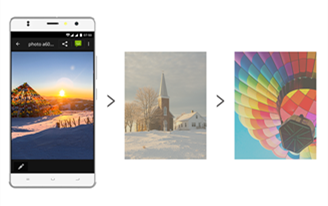